Composed of current undergraduate students from McGill University, the Memorial Chapter of the Alpha Delta Phi was chartered in 1897 and is the oldest continuously running fraternity in Montreal. 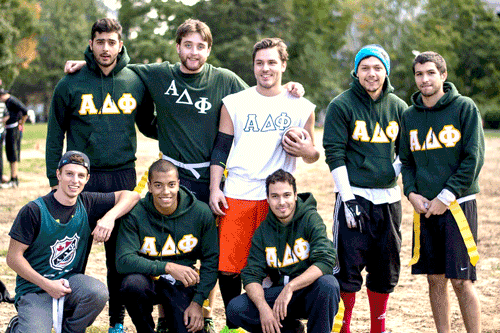 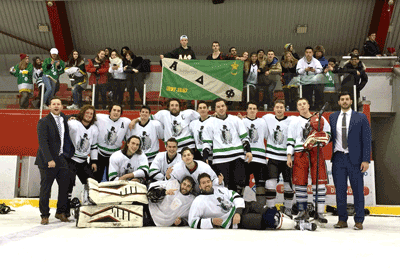 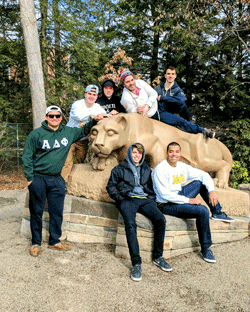 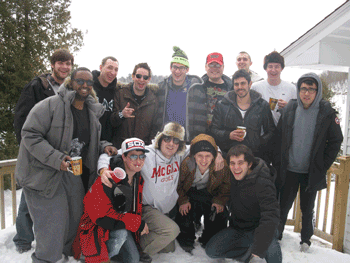 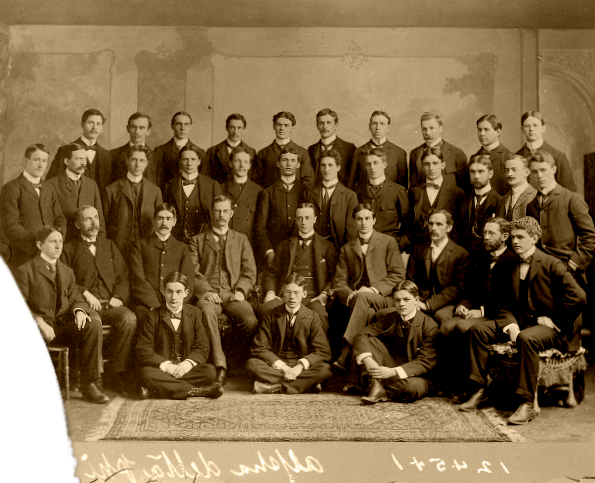 "to honor all our brothers who made the ultimate sacrifice"

During the Great War (World War I), 133 Brothers were in service, 39 wounded, 17 killed in action or died in service, and 67 received honors and citations.

In the Second World War, 183 Brothers from the Chapter served in the various armed services, both of the Commonwealth and the United States. Of those, 22 Brothers were killed in action or died in service.

During the war years there were only four active Brothers. Only the generous assistance of the Alumni Organization enabled the house to act as a Fraternity. The return of the servicemen in 1945 allowed the Chapter to run efficiently again and prospered as one of the most prominent fraternities on campus, becoming one of the leaders in all branches of college activity.

Once again the continued support of the Alumni Organization allowed the Chapter to continue. The Chapter has since rebounded and now continues as a very active participant in campus affairs. The library of the chapter house is dedicated as a War Memorial, suitably decorated with many pictures of the Brothers who served their King and Country, hence the name Memorial Chapter.

Graduation is by no means an end to the brotherhood. Our alumni become mentors to the younger brothers assisting them upon graduation, a tradition from which many of our brothers have benefitted. 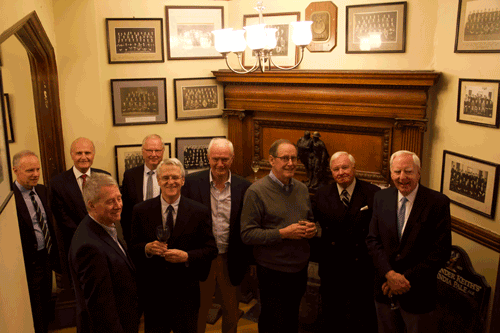 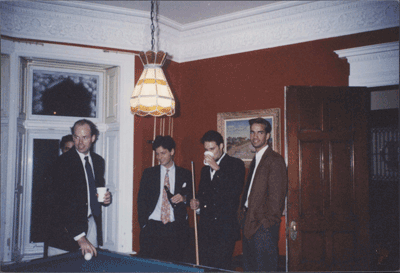 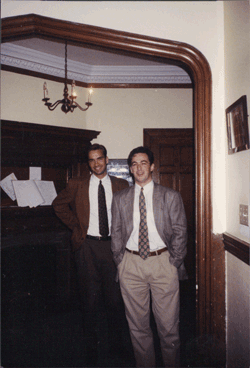 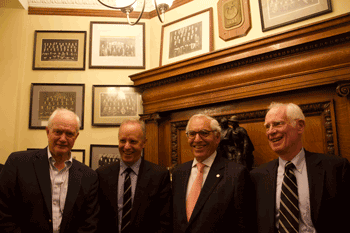 Through financial donations, we are able to make much needed improvements to the Chapter House and plan for the future to ensure we can continue to offer the best possible experience for the Active Chapter. 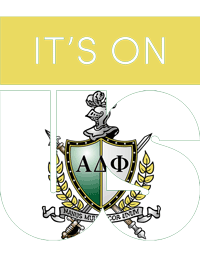 taking the pledge to be part of the solution 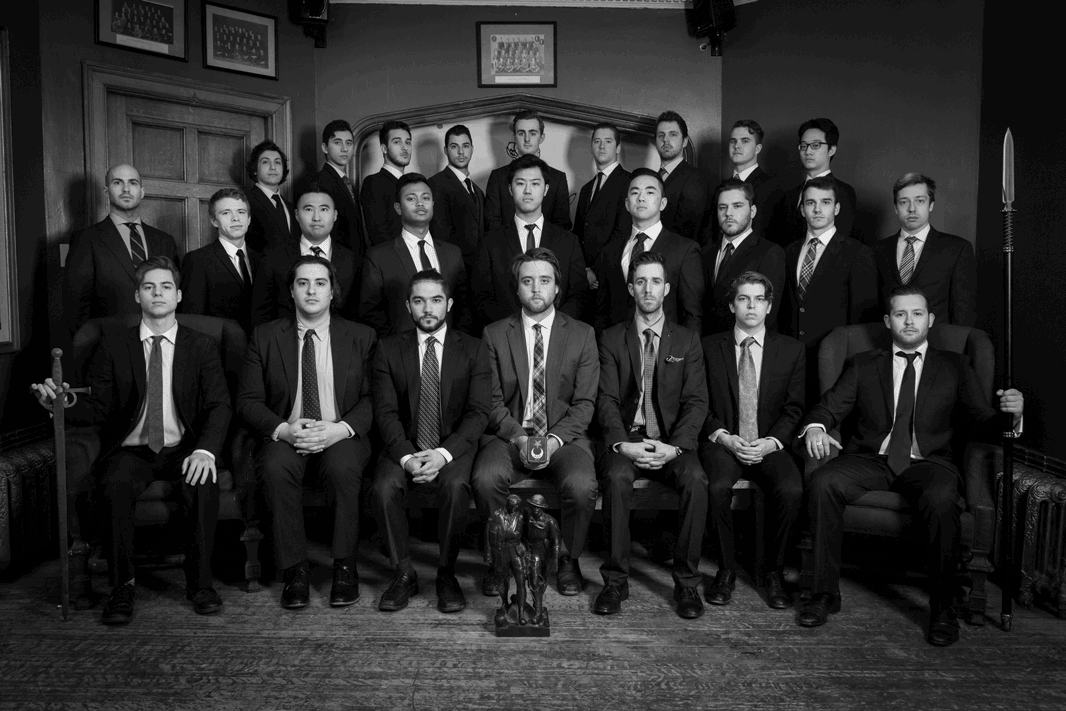